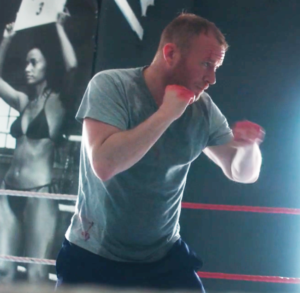 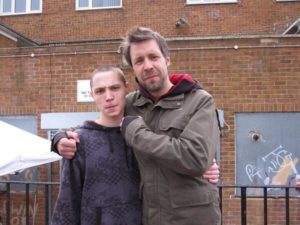 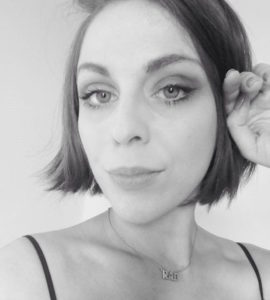 Alicia Herhenteris is a Manchester based singer, actor and writer. Since graduating with a First class degree in Performing Arts from the University of Salford in 2009, Alicia’s passion for acting has seen her take on many roles spanning both theatre and film respectively. She has performed in several critically acclaimed shows at the Edinburgh Fringe and is actively involved in Manchester’s thriving theatre scene. Her instinctive approach to acting and desire to make each experience as ‘real’ as possible has drawn her to work with directors such as Ash Morris featuring in the films ‘Starcross’ and ‘Margie’s Garden.’ IMDb credits. 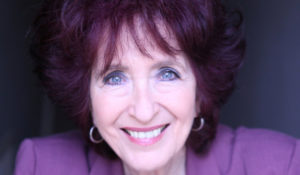 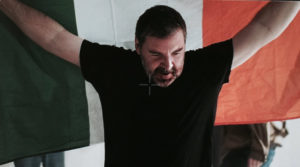 He has won the Olivier Award for Best Performance in a Supporting Role for The Weir in 1999.[2] He also played Nicholas Higgins in the miniseries North & South, Robert Timmins in the first three series of Lark Rise to Candleford, and more recently Mr Bates, the valet, in Downton Abbey. The last role earned him a nomination for a Primetime Emmy Award for Outstanding Supporting Actor in a Drama Series and a BAFTA nomination for Best Supporting Actor. More recently Noble, 12 monkeys TV series, Spotless and Me Before You. IMDb credits. 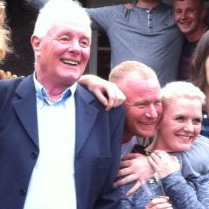 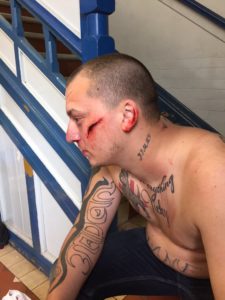 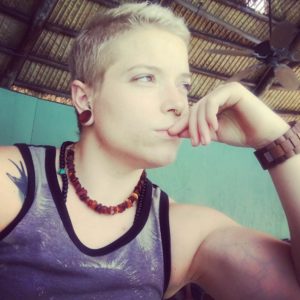 Ivory Rose comes from a background in theatre and alternative and pinup modeling. Theatrical productions include the Grapes of Wrath, Picnic, Urinetown, and Loose Ends. You can find her modeling portfolio on Facebook.