Thanks to the wonderful and generous people who donated to the Just Giving campaign raised 151% of the budget shortfall goal! The drive has been closed and winner will be drawn soon. THANK YOU!!

Our Indiegogo campaign fell 10% short of its goal, so we’re asking for donations to make up the difference.

If we can raise £1,055, the film will immediately move into post-production and there will be less of a delay then there was for “Margie’s Garden”. The film can be edited and ready for a sound mix in the space of 3 weeks, as we are really keen for you to be able to see ‘Bare” as quickly as possible.

There were a lot of cut backs made on the actual shoot but this just isn’t possible when it comes to paying for a professional crew and professionals in post production. 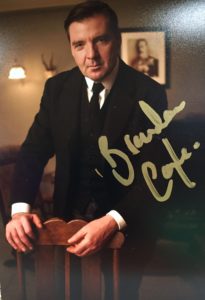